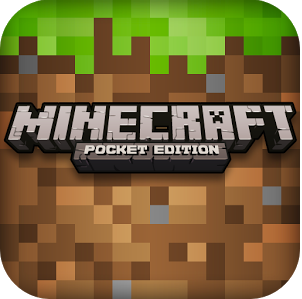 Play the biggest update to Minecraft: Pocket Edition so far! It�s the overhaul of a generation. Download it now and see for yourself!
Minecraft is about placing blocks to build things and going on adventures.

Pocket Edition includes Survival and Creative modes, multiplayer over a local Wi-Fi network, infinite worlds, caves, new biomes, mobs, villages and lots more. Craft, create and explore anywhere in the world so long as you have hands spare and battery to burn.

There�s never been a better time to enjoy Minecraft on the move.
Minecraft � Pocket Edition is a Universal App. Pay once and play on any of your Android devices. 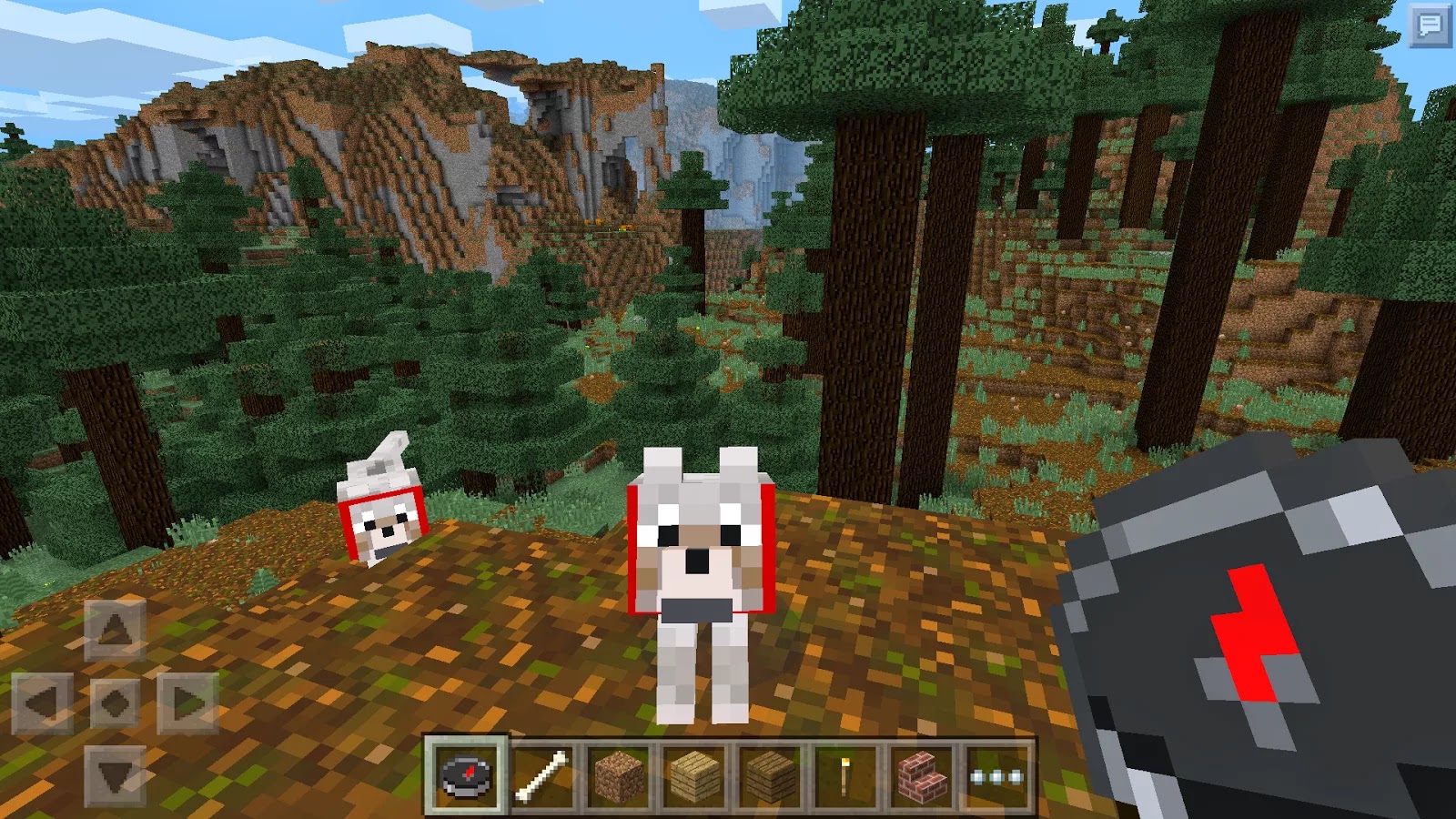 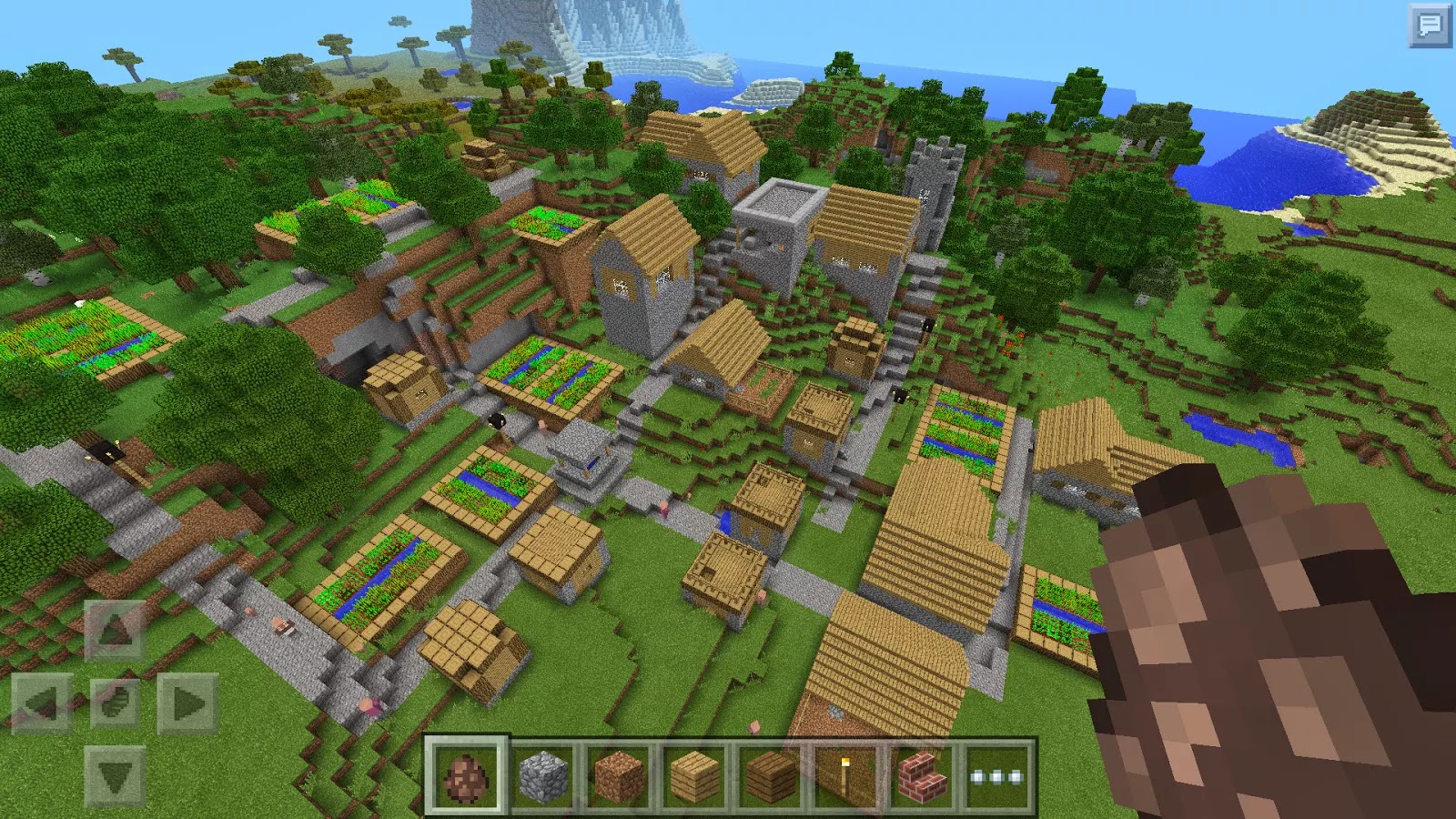 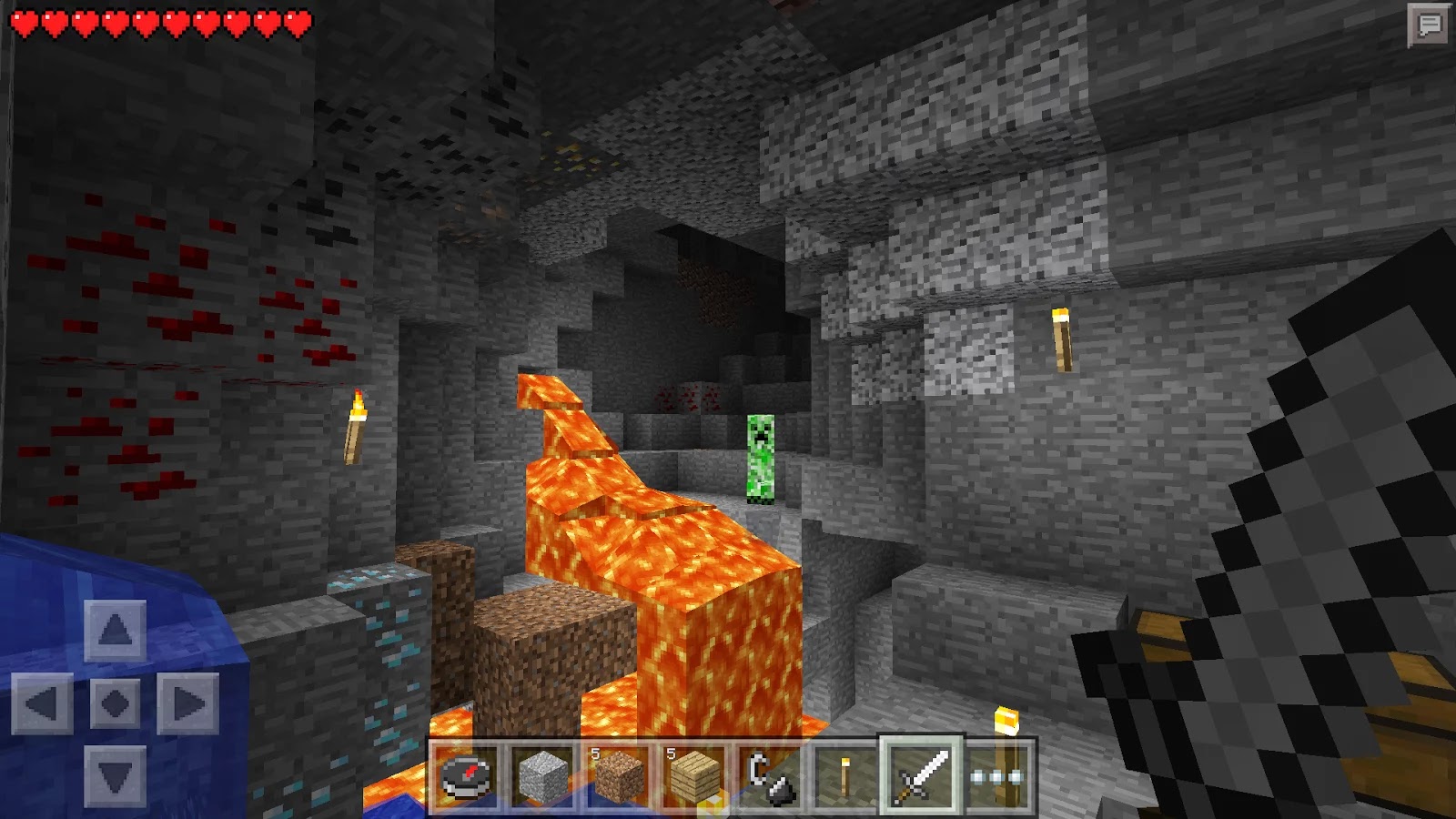 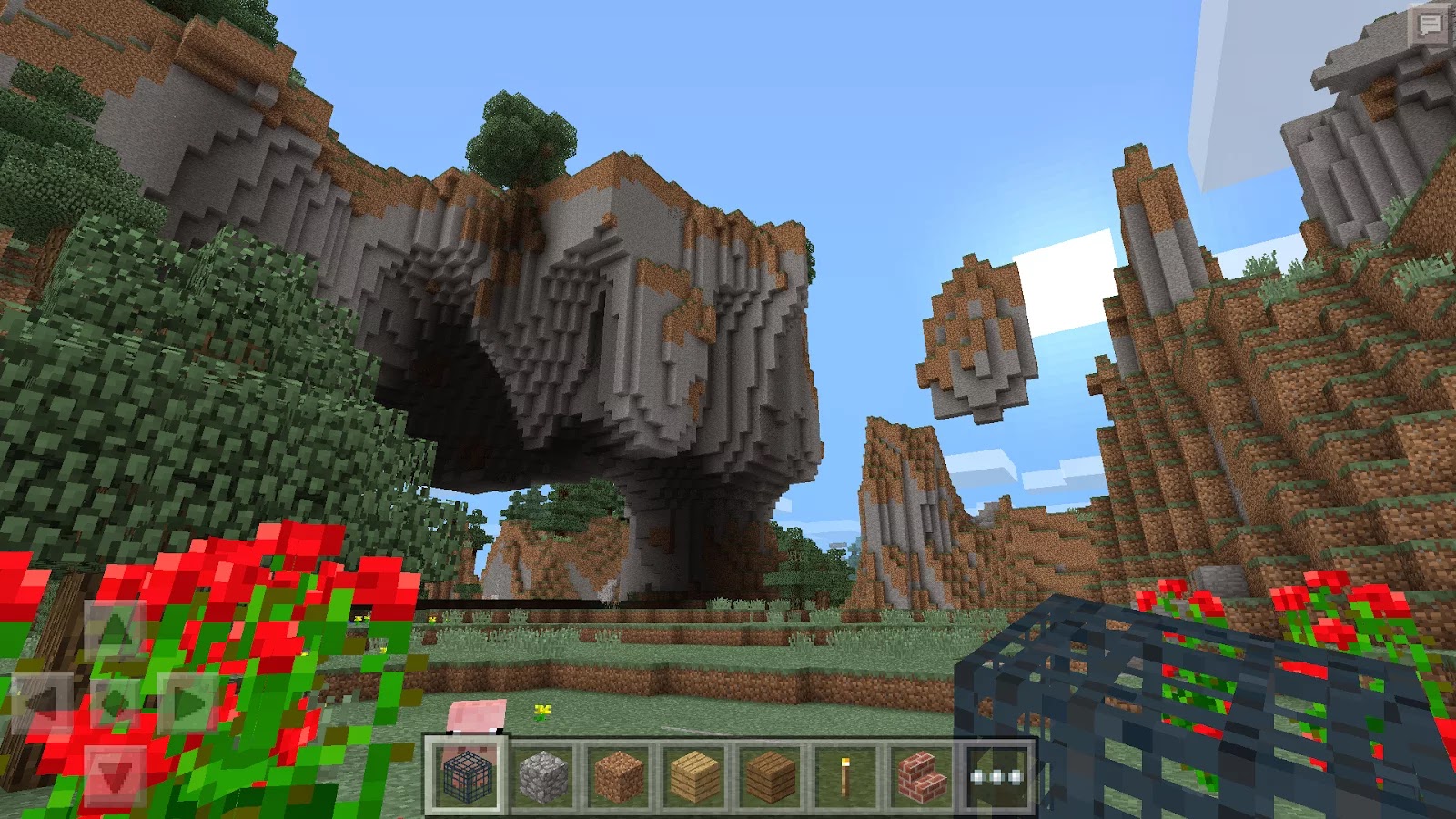