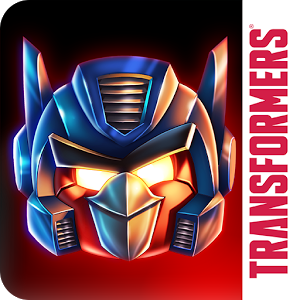 Angry Birds and Transformers collide in this action-packed, 3D shoot �em up adventure! The EggSpark has transformed the eggs into crazed robots who are destroying Piggy Island, but who can stop them?! Autobirds, ROLL OUT!

Have you ever seen an alien robot Angry Bird? Enter the AUTOBIRDS! This brave band of heroes features Red as Optimus Prime, Chuck as Bumblebee and� well you�ll meet the rest soon. They�ve got lasers and they turn into cars. Plus they have arms and legs � that�s a first!
But the courageous Autobirds can�t save Piggy Island on their own � to stop the EggBots they�ll need to join forces with their arch rivals the DECEPTIHOGS (like Decepticons only smellier). Can these bitter enemies team up and put aside their differences? Yeah right…

*NOTE: Angry Birds Transformers is completely free to play, but there are optional in-app purchases available.

– COLLECT! Unlock a roster of heroes (and villains) with unique attacks and abilities!
– DESTROY! Leave the slingshot at home � this time you have some SERIOUS firepower!
– VEHICLES! Oh, yes! Car, truck, tank or plane � transform to dodge falling hazards!
– UPGRADES! Get stronger weapons and new abilities for every Transformer!
– TAG TEAM! Borrow a friend�s character to unleash a devastating two-bot assault!
– TELEPODS�! Scan �em to unlock, revive or boost your bots!

*NOTE:
A network connection is required for some game features.
When you play for the first time, there is a one-off download of additional content in the background. 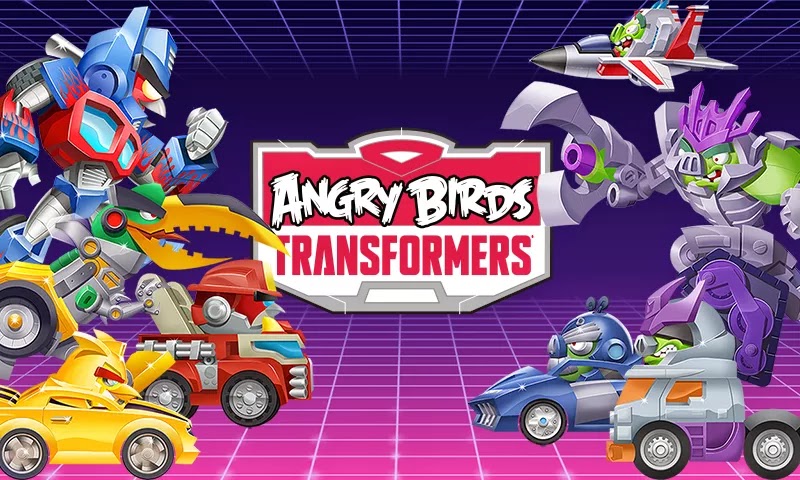 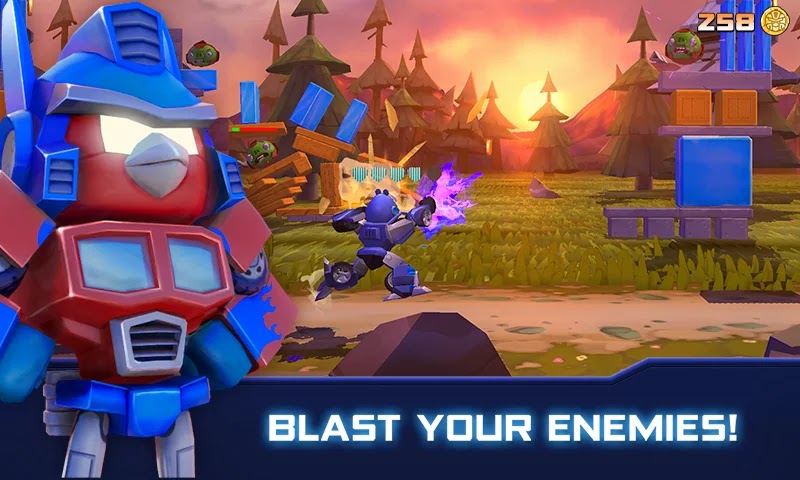 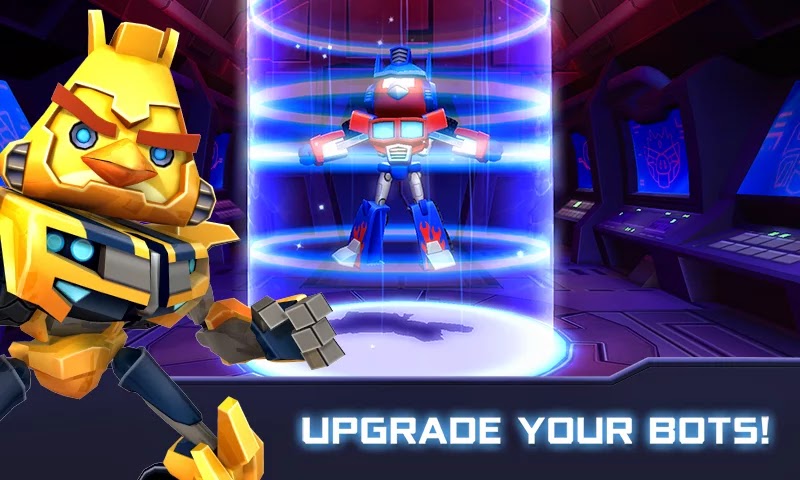 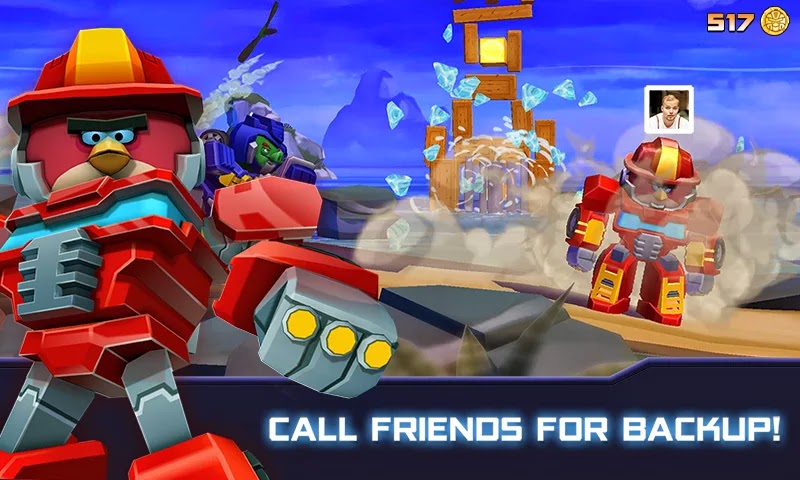 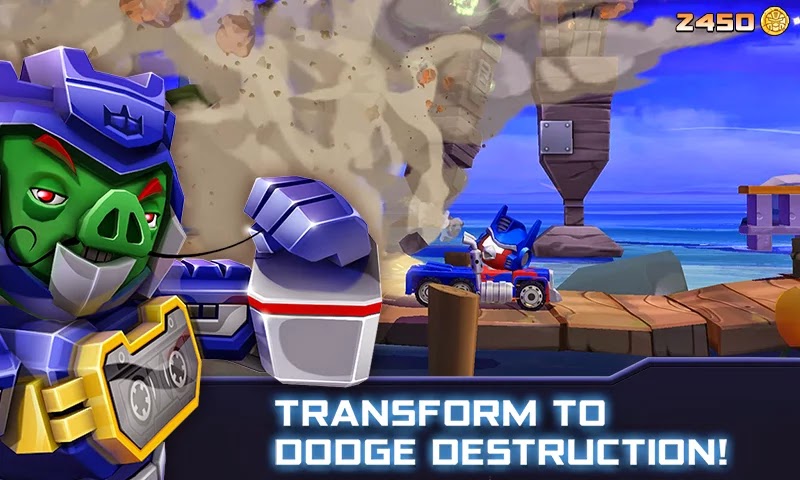 Tapatalk makes navigating and discovering online discussion forums on your mobile device easier than ever! This new full-featured edition of Tapatalk includes full HD phone and tablet display support and unlimited photo sharing. Stay connected to your favorite forums on-the-go with this award-winning mobile app. Tapatalk offers you access to over 50,000 internet communities in […]