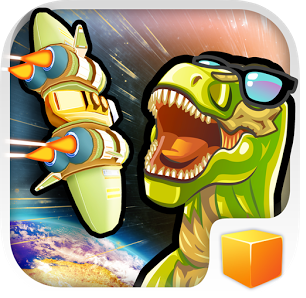 Ace Ferrara And The Dino Menace is a colorful space opera set in an 80s cartoon universe: spacefaring dinosaurs have declared war on mankind and only the Proton Riders – an oddball group of superpilots – can save us from certain defeat!

Ace Ferrara is a military cadet who just scored the most prestigious internship in the galaxy: aboard the Proton Riders’ flagship Discordia. However, between escorting coffee freighters and manning the fax machine, Ace soon discovers that being an intern among his heroes isn’t quite what he dreamed it would be. Step into Ace Ferrara’s shoes, meet cybernetically augmented cats, daredevil adventurers and the enigmatic Double-Doctor Proton, and work yourself up from lowly intern to galactic hero!

== BEAUTIFUL ENVIRONMENTS ==
Rocket through the upper atmosphere of a gas giant, hyperjump into a stormy space nebula, or take out a dinosaur installation in close orbit around a red supergiant. If you have an iPhone 5 or better, the environments are even animated: stars twinkle, lightning crashes, and planetary ring systems shimmer in the pale light of a white dwarf.

== HILARIOUS 80S STORY ==
From nefarious dino royalty to the obligatory smart-alec kid and her dog, “Ace Ferrara And The Dino Menace” is chock-full of 80s cartoon tropes. Over 50 scripted dialogue scenes and briefings advance the story between missions.

== TOUCHSCREEN-OPTIMIZED CONTROLS ==
“Ace Ferrara And The Dino Menace”‘s gameplay has been carefully designed to feel great on your
touchscreen! Steering is restricted to left/right, but barrel rolling and other maneuvers more than make up for the missing degrees of freedom: Hit the afterburner to get close to your enemy, circle around them, guns blazing, or take them out with your missiles, all while keeping a close eye on your ship’s different shield quadrants! 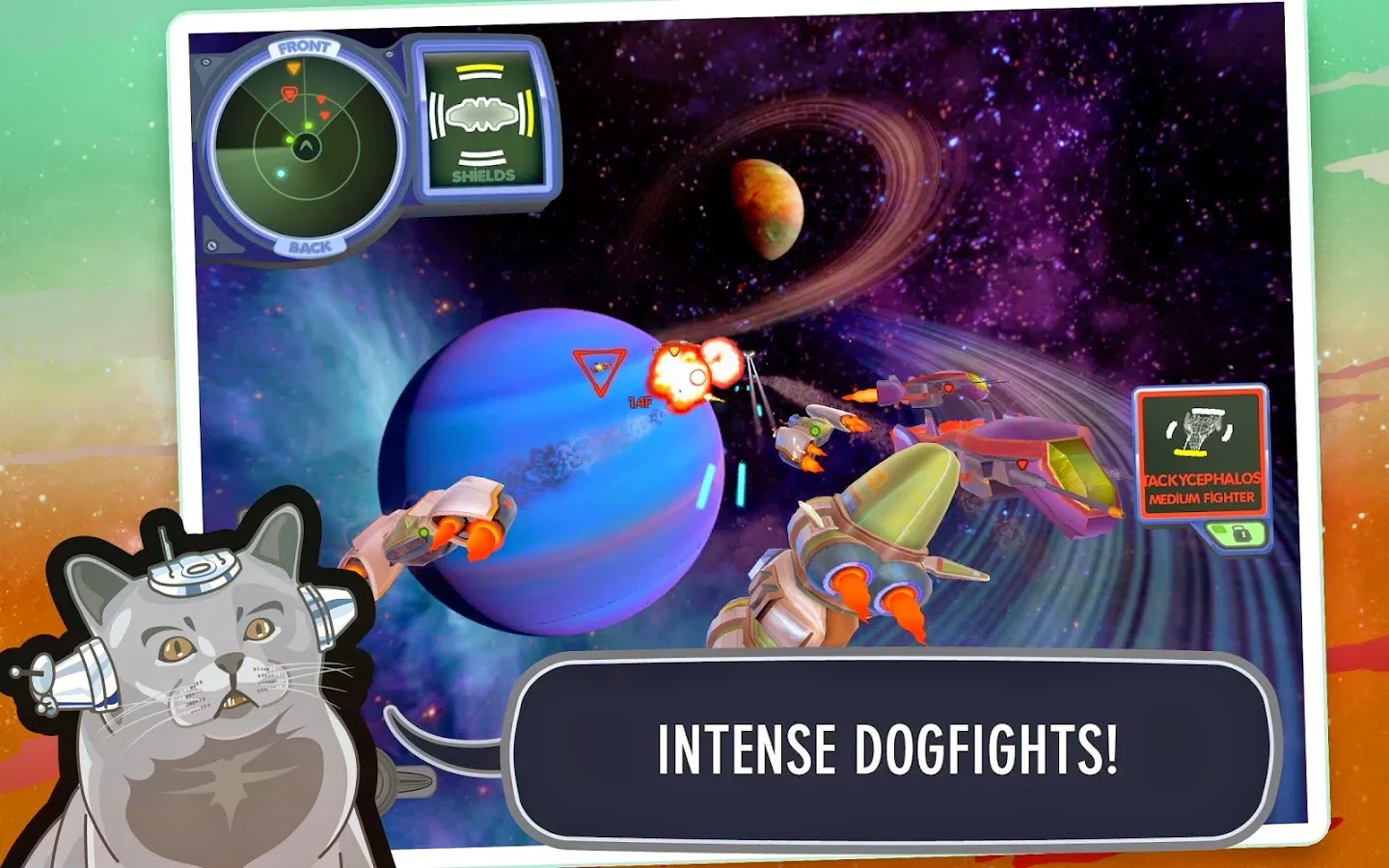 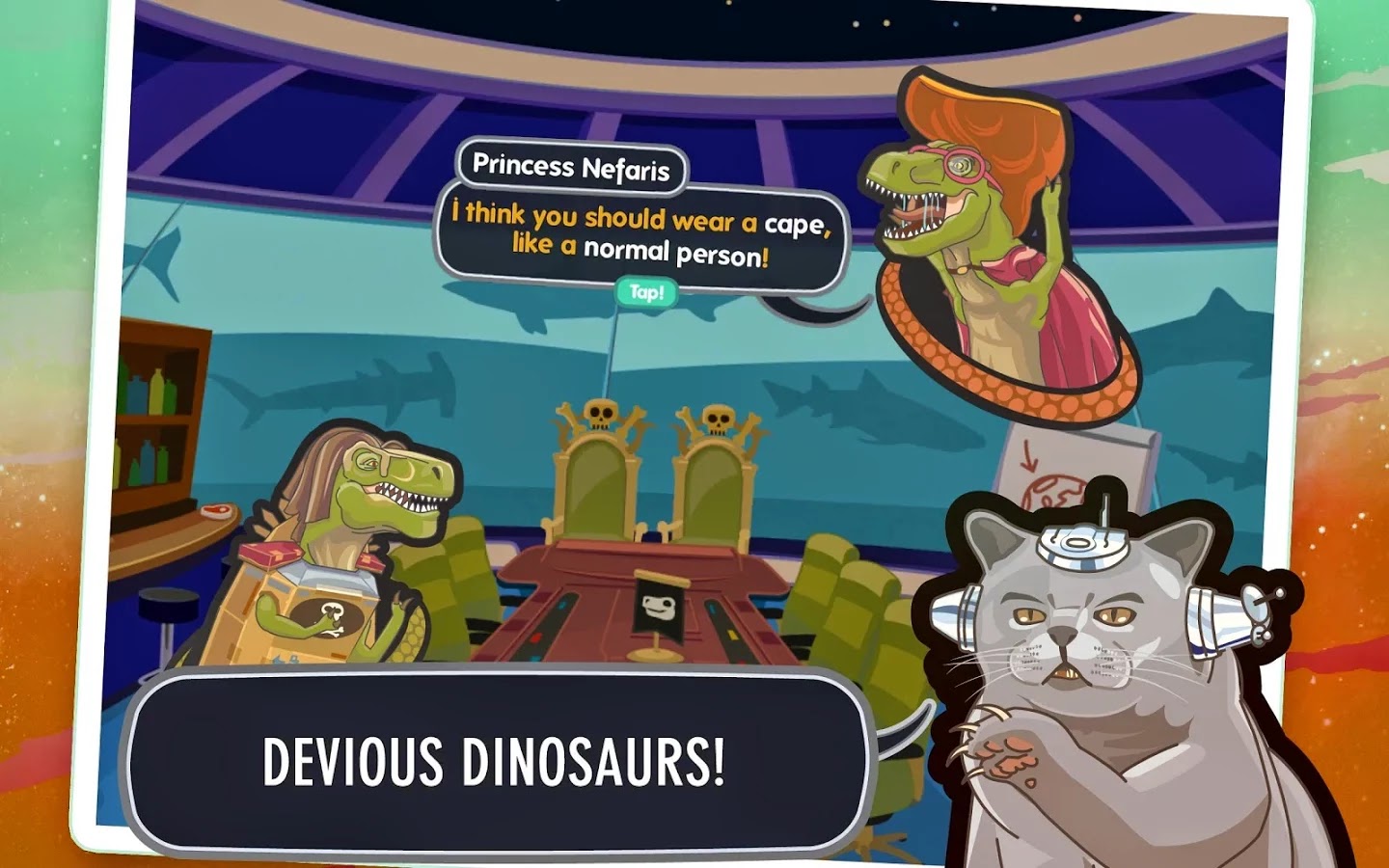 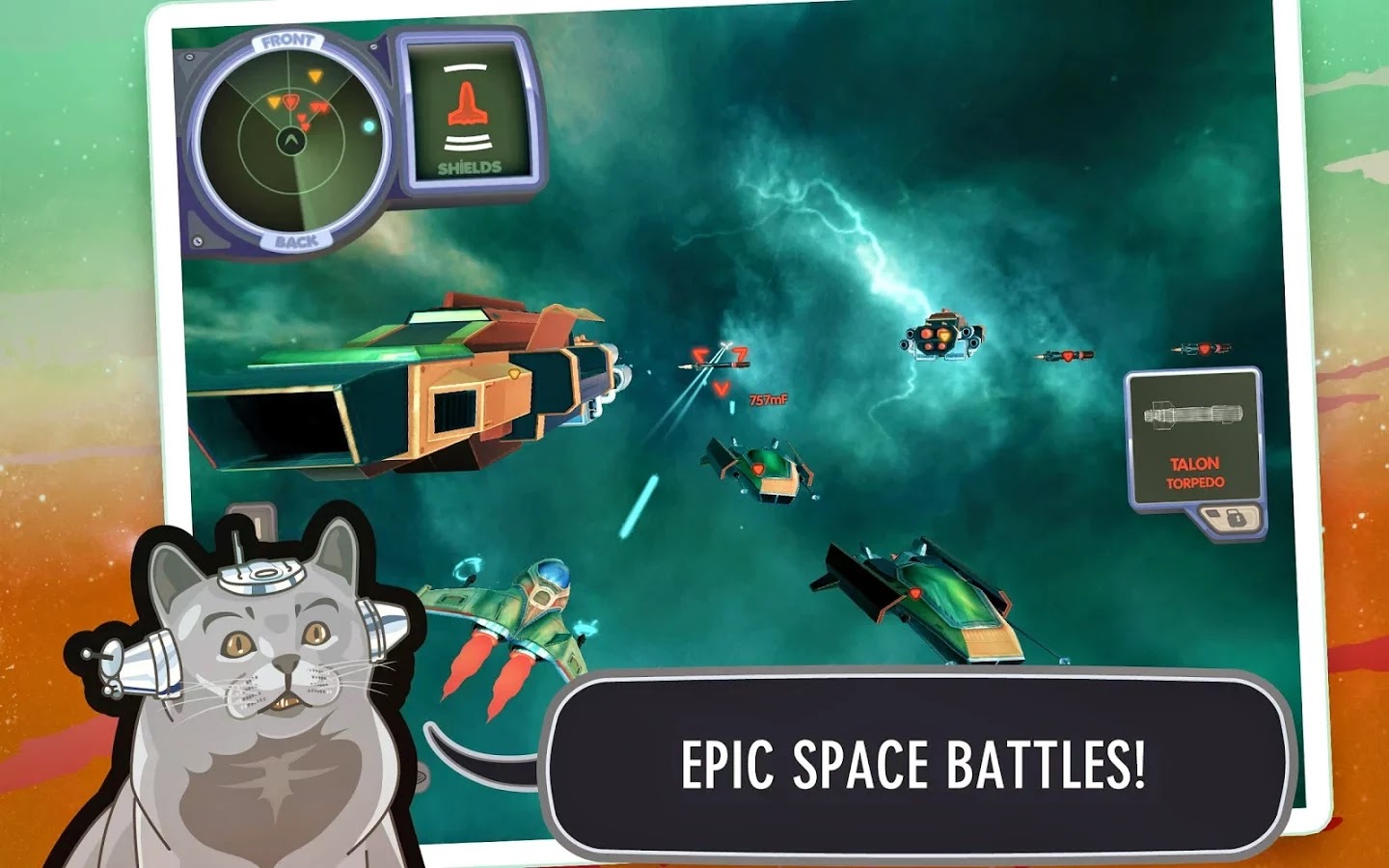 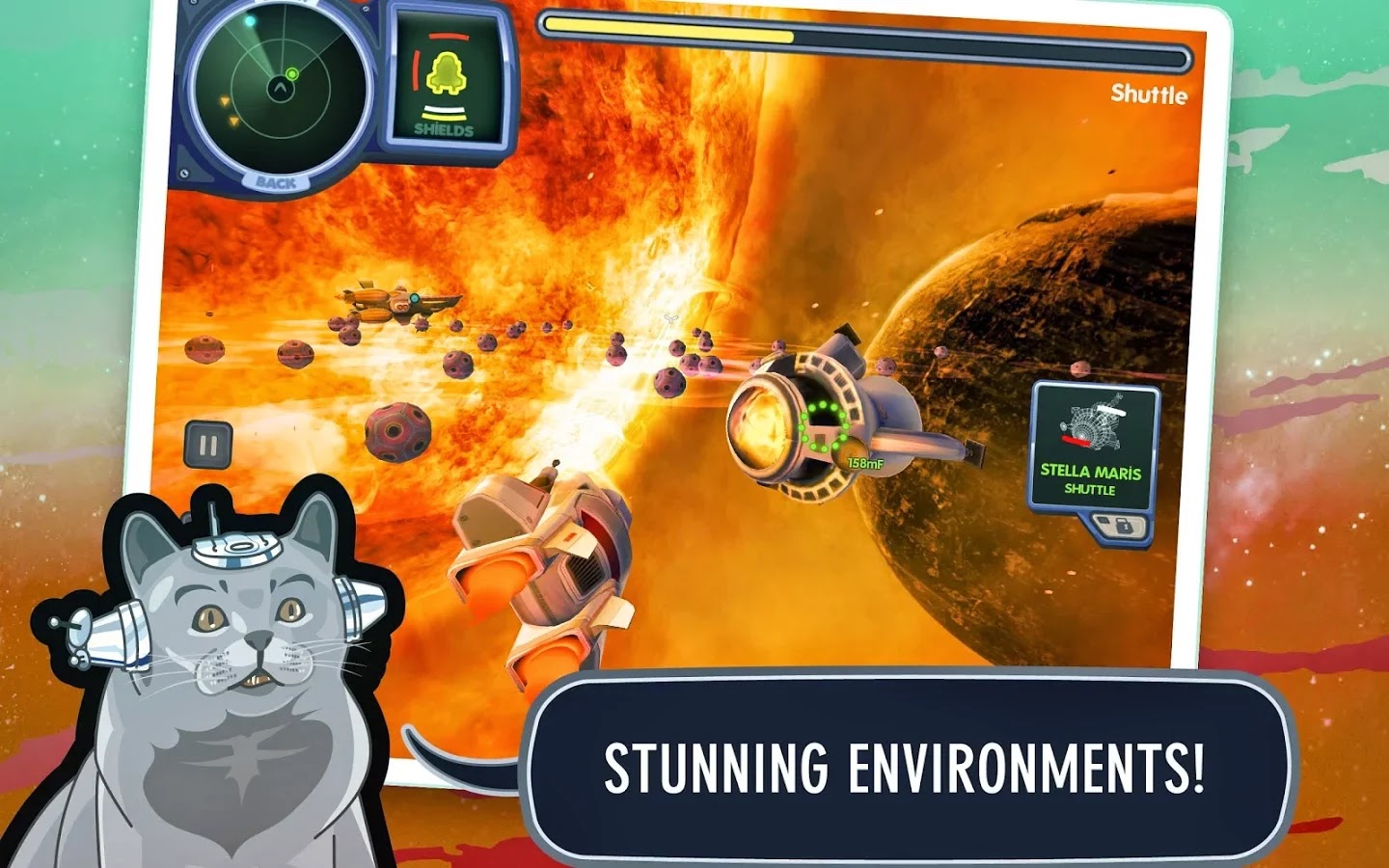 Fruit Ninja v2.1.2 Rev < / b> – Fruit Ninja In the largest addition to < b> Fruit Ninja since launch, all knives and dojos now have a unique effect on the gameplay. Want a ten – fruit Big Wave ? Bounce clouds never to drop a fruit? Swirling tornadoes for epic combos ? Mix […]

Skate across the rooftops of the world!Join the awesome Skyline Skaters in their flight from the authorities. Perform hazardous jumps from building to building with only your skateboard to save you! Choose between daring Skaters, each with their own unique abilities and tricks! Ollie off ramps as you avoid pitfalls and obstacles strewn about the […]